What are Roulette’s luckiest numbers? 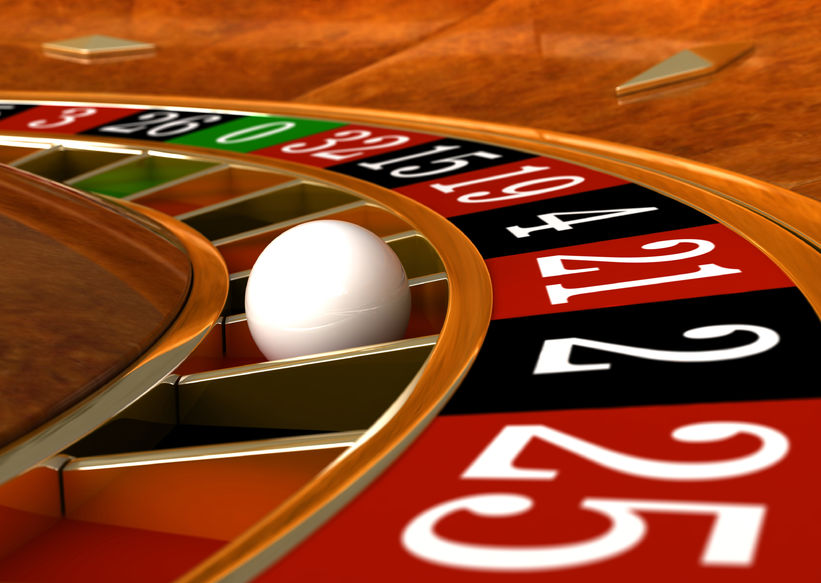 Roulette is a casino table game that has fascinated millions of players for centuries.

Of all table games, roulette is by far the most popular, followed by blackjack and baccarat.

In its current form, the game was first played in Paris in 1796. Nowadays, we really can’t imagine any casino without roulette. You can play roulette in land-based casinos, but of course also in online casinos, either as an automated game or as a live dealer game.

Roulette players are always looking for trends and patterns

On roulette, you can always see the results of the last 20 or more spins. These numbers are analyzed by players meticulously, hoping that they will discover a trend in the results that they can capitalize on. However, does this make sense?

Looking at results from the past, players decide what the best roulette strategy is. Follow the trend? Or go against the trend? And how much risk can be taken? 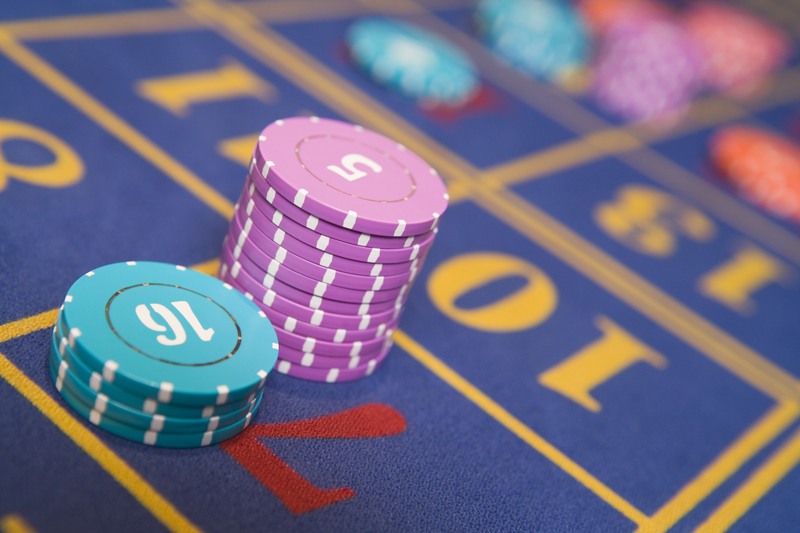 Which roulette numbers hit most often?

Although many roulette players firmly believe that the roulette wheel and the results of the spins show fixed patterns, according to specific mathematical laws and equilibrium theories, unfortunately, this is not true.

There is only one pattern in roulette, and that is the pattern of randomness. In other words: the roulette ball cannot be steered, and each new spin is independent of the previous one. The ball has no preference and no memory.

If the ball has fallen on number ‘12’ four times in a row, what does this mean for the next spin?

Some players will say that you should bet on ‘12’ again because this number is scorchingly hot.

Other players will be convinced that you shouldn’t bet on ‘12’ in this case because the chance that the ball will fall on ‘12’ for the fifth time in a row is minimal.

And then there’s the stubborn player, who will bet on the zero, because ‘as you know, every long series ends with a zero.’

Results from the past, do not affect future outcomes

The truth is that all three players are wrong. The probability of the number ‘12’ falling again is just 1 out of 37, as it was every spin.

Of course, it hardly ever happens that a certain number falls four times in a row, but that doesn’t say anything about the future.

There is also no way to determine whether you are entering before, during, or after a trend.

In the long run, all roulette numbers fall equally often. There may be negligible differences, but these are caused by statistical variance, and these differences won’t help you as a player at all.

Do you remember? A roulette ball has no memory and cannot learn from the past, nor can it predict the future!

Roulette outcomes are random and in no way guided by a roulette ball that has mysterious powers.

When we look at which roulette numbers are played most frequently, we can see individual preferences.

Many players appear do have favourite numbers, which they bet on more often than other numbers.

The following roulette numbers are played more often than average:

The numbers 32 to 36 are less popular: no birthdays or anniversaries on those numbers.